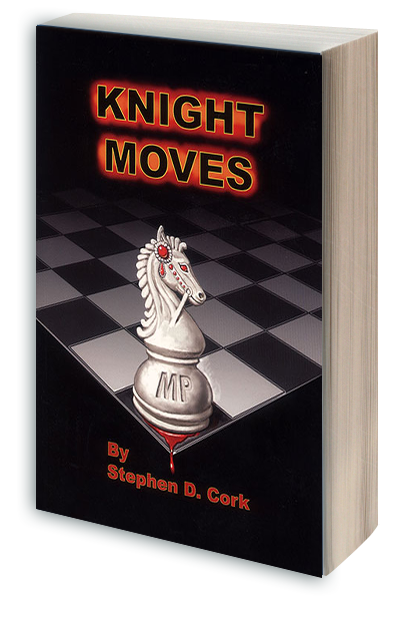 This is the first in a series of Jenny O’Shane novels. This story finds Major Jennifer O’Shane, a Military Policeman, exposing the terrorist plot to steal top-secret weapons. Hand picked to lead a high profile security team, Jenny is drawn into an intricate web of deceit spun by government and military authorities.

Two scientists are found dead. A research laboratory burns to the ground. Weapons are stolen that may alter the world order. Jenny is subjected to sexual harassment, assault, and attempted murder as she uncovers the conspiracy. Why is her life turned upside down; her very existence threatened? Find out the answers and more as Jenny unscrambles the clues in this action-packed, sweaty-palmed mystery/thriller.