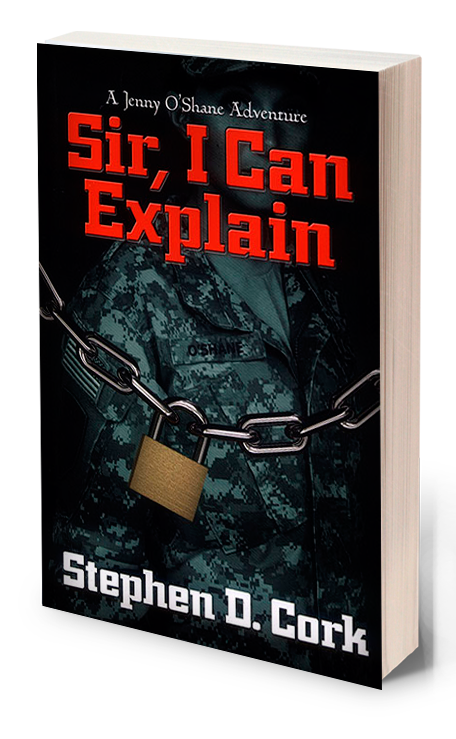 Sir, I Can Explain

Major Jennifer O’Shane, U.S. Army, is ordered by the President on a top secret assignment to INTERPOL. The mission: Find and destroy a giant international human trafficking operation. Instantly, she’s thrust into the midst of a crime syndicate of unimaginable scale.

Colonel Stephen D. Cork, U.S. Army (Retired) enjoyed a successful military career of nearly twenty-seven years. He served in staff and command positions in Germany, Vietnam, Hawaii and several military posts throughout the continental U.S. During the last four years of his career, he led the development of doctrine and tactics, techniques and procedures for joint war fighting for the Army, Air Force, Naval and Marine forces. This assignment resulted in the publication of over fifteen nonfiction manuals that were approved, jointly published and implemented by the U.S. senior military leadership. Since military retirement, Colonel Cork continued writing nonfiction in Florida for Sarasota County government while working as the General Services Director and the Director of Public Works. He prepared a wide range of policies and procedures for intergovernmental operations…